Celia Orgeas in Year 7 was recently announced the winner of the Mastercard Young Innovators Challenge for 2019/2020. The Challenge involved coming up with an idea/invention using STEM that would make the world a better place. Celia’s idea that she named ‘Holo Teach’ was a 3D interactive headset using mixed reality technology that can be used in remote locations to ensure all children can access an education. Celia was one of three national finalists flown to the Australian Open tennis tournament to present to a panel of four judges. As part of the prize, Celia receives a cash prize of $1000 and Perth Modern receives a STEM Innovation Prize Package valued at $5000. Celia said she was ‘over the moon’ to be announced the winner and hopes to continue developing her idea into the future. 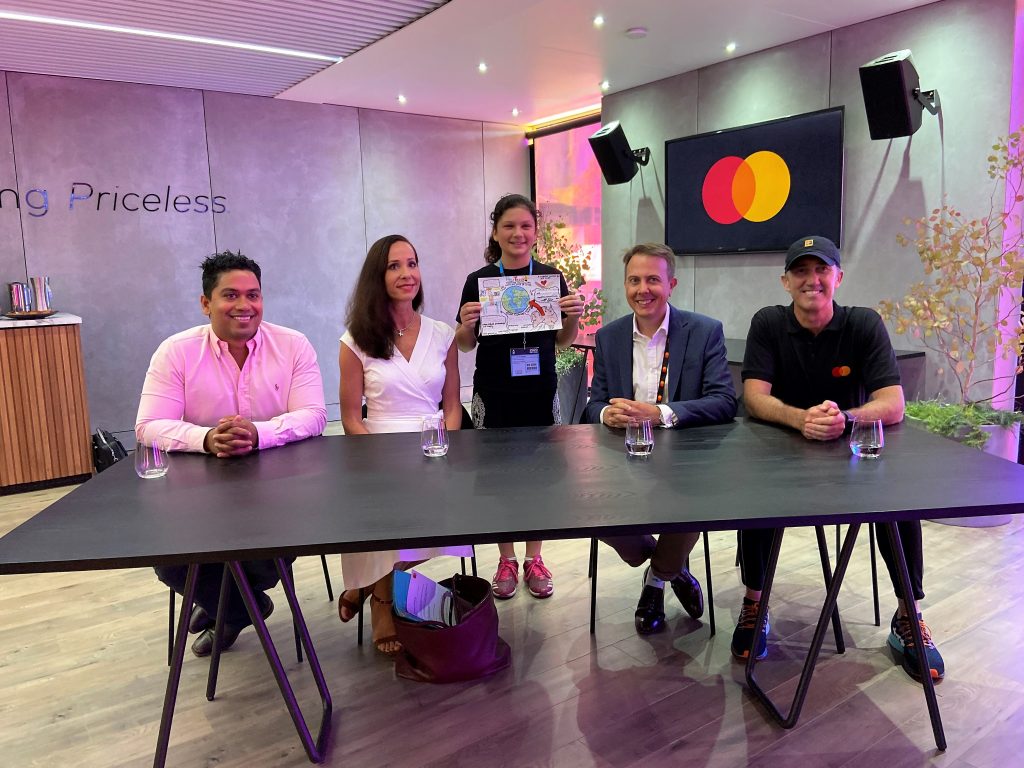