Diggers from Mod remembered at the Anzac Commemoration Assembly

Perth Modern School’s fallen diggers who fought in World War I and World War II were commemorated in a special whole school assembly.

The assembled students, staff and special guests heard from Principal Lois Joll, who told of her father’s experiences as a prisoner-of-war in World War II, as well as Cadet Sergeant Anthony Hicks, who recounted the battle of Gallipoli, and recipient of the Stokes Sadlier Scholarship, Aryan Singh, who told of the impact wars have on families and those who are left behind. Aryan spoke of the tragedy former Headmaster Joseph Parsons experienced when his son, who had been a student at Perth Modern, was killed fighting in World War II.

A very moving part of the ceremony was when Year 9 students laid a cross etched with the name of an Anzac killed in war whose life and death they had researched as part of an enriched classroom activity.

As is tradition, Student Councilors laid wreaths and army cadets added a touch of military pomp and ceremony to proceedings. 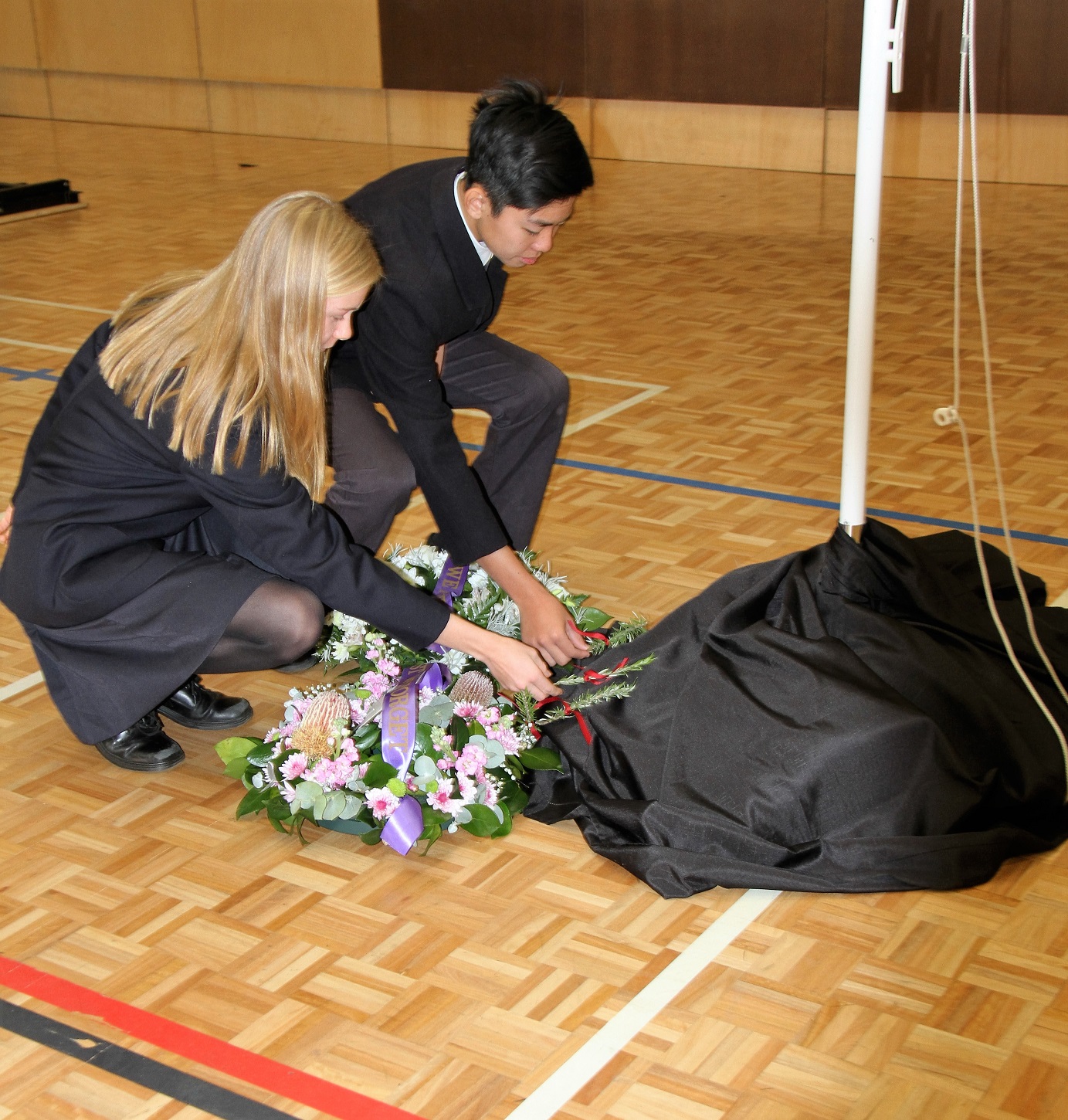