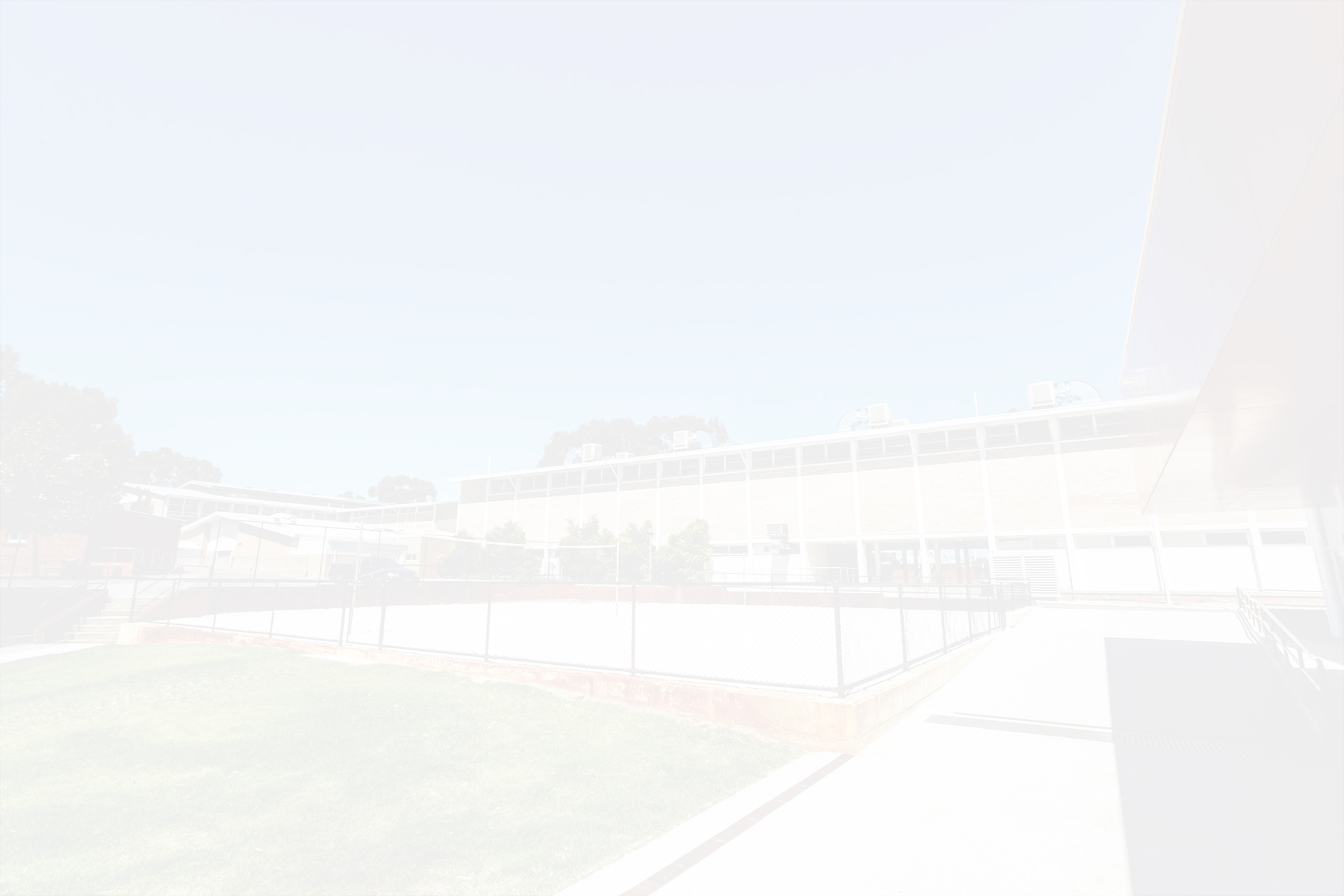 Malcolm James McCusker AC CVO QC was born in Perth, is a graduate of Perth Modern School, has a Bachelor of Laws degree from the University of Western Australia and is a Queen’s Counsel.

Mr McCusker is well known for his successful representation of wrongfully convicted persons, in a number of high profile cases. Mr McCusker has received numerous awards and was made an Officer of the Order of Australia for his services to law and the community in 2005. He has received two WA Citizen of the Year Awards; the Civil Justice Award from the Australian Lawyer’s Alliance; Honorary Degrees from UWA and Edith Cowan University; and was WA Australian of the Year in 2011.

He is Patron of more than 100 community organisations including the McCusker Foundation for Alzheimer’s Disease Research, Landcare and is Chairman of the McCusker Charitable Foundation, his family foundation, which distributes substantial funds each year to worthy charities.

He has been involved in the surf lifesaving movement since 1955, and was awarded a Surf Lifesaving Bravery Award for the rescue of two people attacked by a shark. Mr McCusker is married to Tonya and together they have a young daughter, Mary along with Tonya's sons, Nikolas and James. His interests include the law, farming, chess, rugby and surf ski paddling. 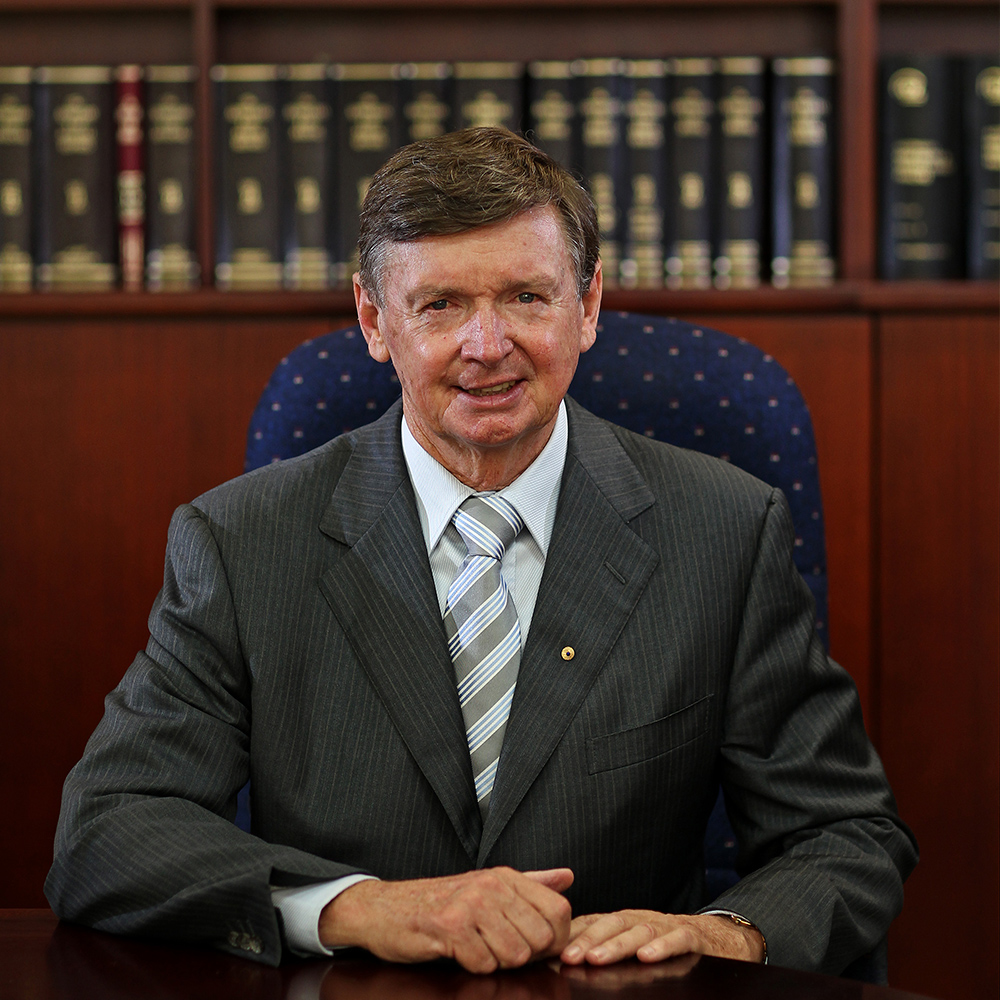