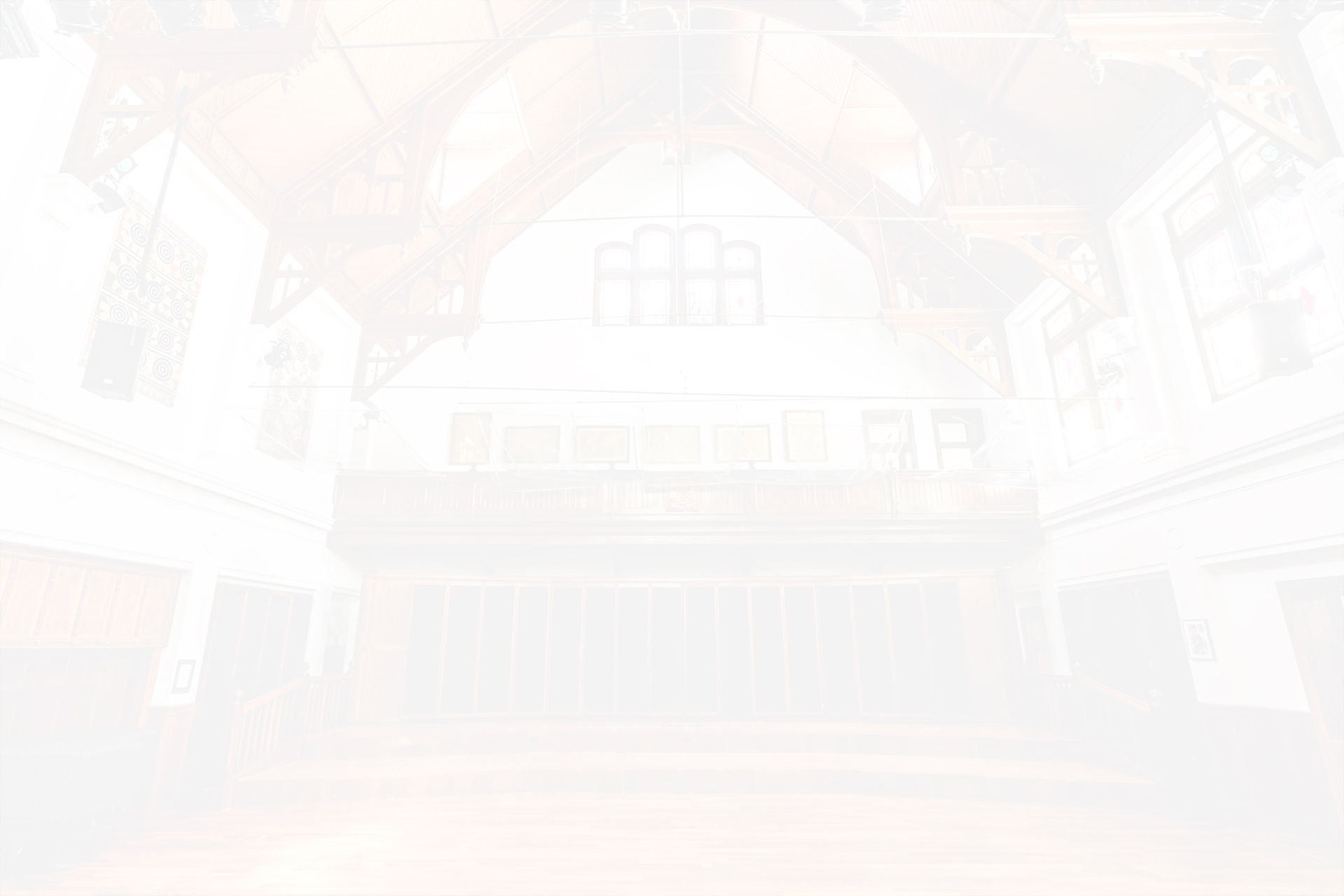 Perth Modern School is extremely fortunate to have a very active and supportive alumni association the Perth Modernian Society (Inc), which amongst other things, provides scholarships and bursaries to support students reach their potential and achieve academic excellence. Former students and others associated with the school generously support families who may have some difficulty in meeting their child’s educational costs.

You can find out more about the Society and the Sphinx Foundation at www.perthmoderniansociety.org.au. 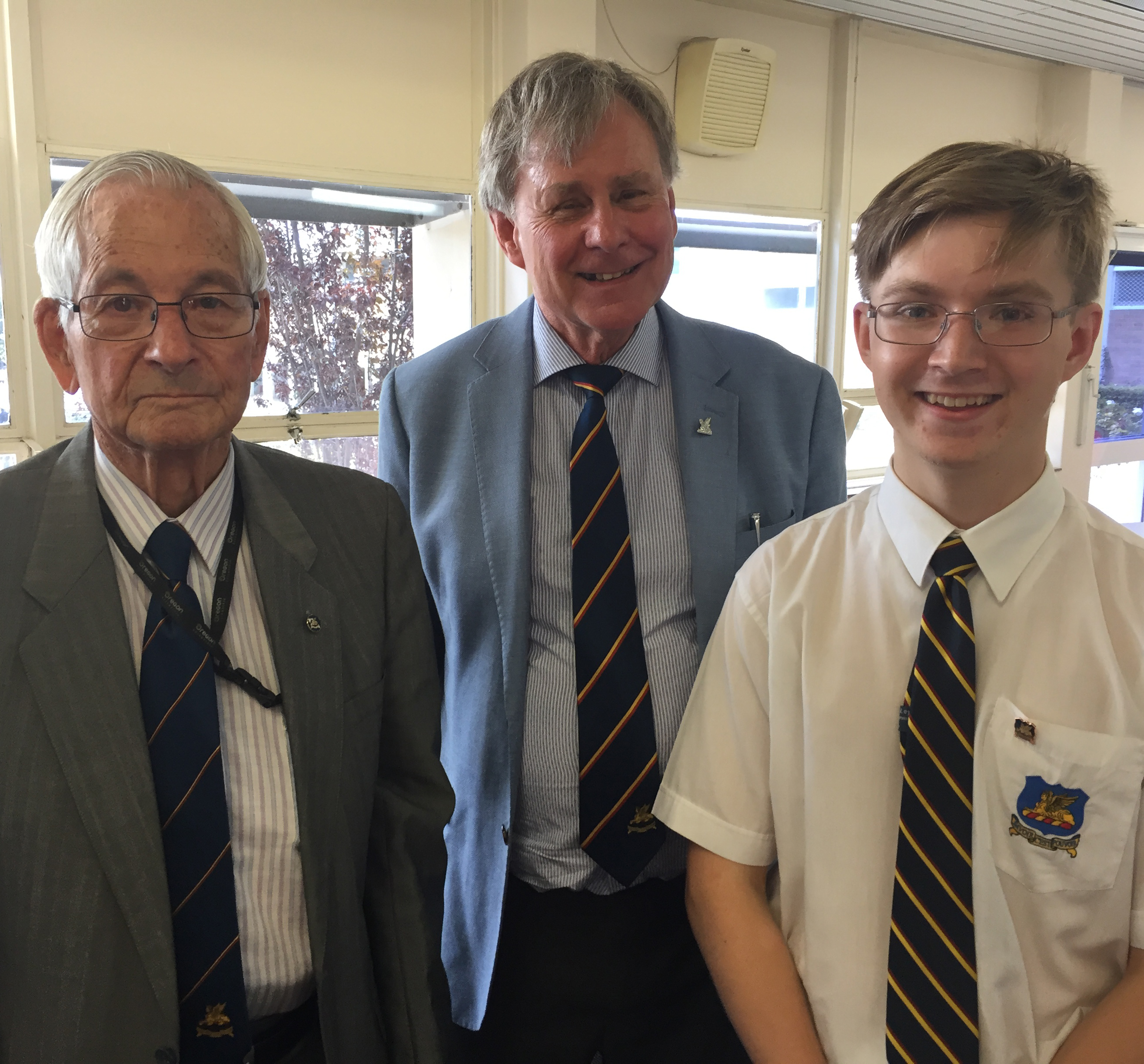 The Sphinx Scholarship Fund is a great success story for the Perth Modernian Society. Having started in 2008 with a single donation from Modernian Jim Cundill (dec.), donations and good investment strategies have since swelled the fund to around $900,000 now. The scholarships and bursaries are definitely one of Perth Mod’s special features.

The Sphinx Scholarship Fund is this year (2018) supporting a record number of 70 students from Years 7 to 12 to the tune of $57,000. Scholarship applications are invited by Perth Modern School in Semester 2 from students/parents of specific cohorts.

The Year 7 entry Scholarships (see list below) are provided by the Sphinx Foundation Inc. to meet the general conditions defined in its constitution with respect to the Sphinx Scholarship Fund, and in particular:

(i) The Scholarships will be awarded annually on the grounds of academic merit and need to students who have applied for and being accepted for entrance to Perth Modern School, and who, in the opinion of the Sphinx Scholarship Selection Committee, have
(a) displayed Academic Excellence in their Primary schooling, and
(b) has personal circumstances of financial or other need such that the award will be most beneficial in removing barriers, overcoming a specific disadvantage, or in providing access to opportunities to facilitate the achievement of educational success.

(ii) The Scholarships are to provide an annual sum, to a value depending upon the prevailing income from the funds invested by the Sphinx Foundation Inc. ensuring the perpetuity of the Scholarships. The Chris and Ling Hayes Scholarship is a once-off scholarship valued at $1,000. For each of the other Scholarships the nominal amount will be (in 2018) $1,060 per annum – generally for four years.

(iii) Each of the Scholarships will be awarded by the Sphinx Scholarships Selection Committee to a student for entry into Year 7. Note:
(a) All applications will be subject to the same stringent process for demonstrating Academic Excellence and financial or other need;
(b) Preference may be given to a student whose family residence is outside the Perth metropolitan area;
(c) Should it be required, the Sphinx Scholarship Selection Committee may make contact with applicants to further clarify particular aspects of financial or other need.

(iv) The multi-year Scholarships will be renewed in Years 8, 9 and 10, conditional upon satisfactory educational performance and progress, contribution to the School, co-curricular involvement, and continuing compliance with the conditions of the Award as assessed by the Sphinx Scholarship Selection Committee. (Note: Scholarship holders are required to disclose if they have become ineligible to continue to hold a Scholarship).

Draw down: The funds are credited at the beginning of Semester 1 against the awardee's name at the School and may be accessed for educational purposes as above. Any funds not expended in one academic year will carry forward to the following academic year. 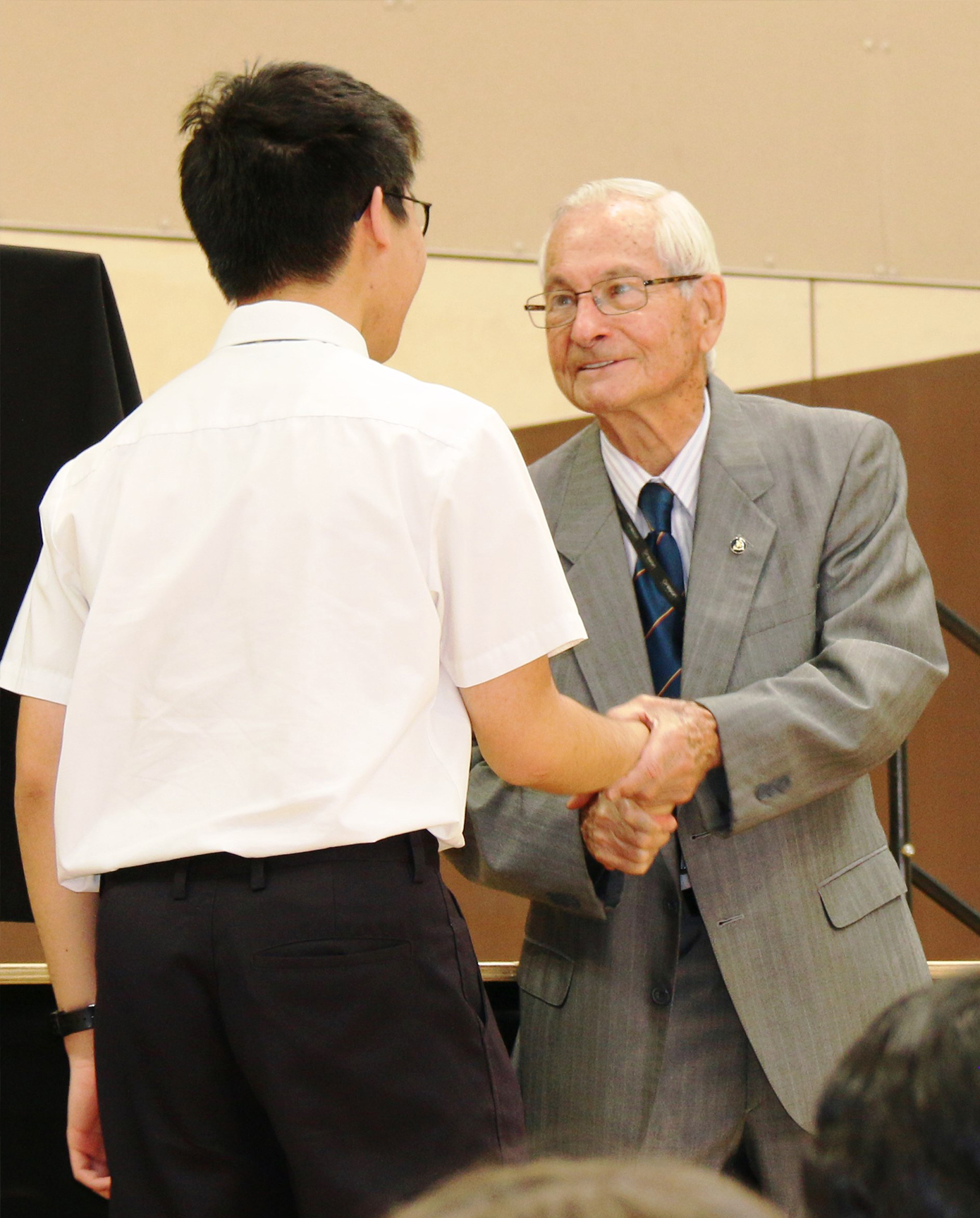 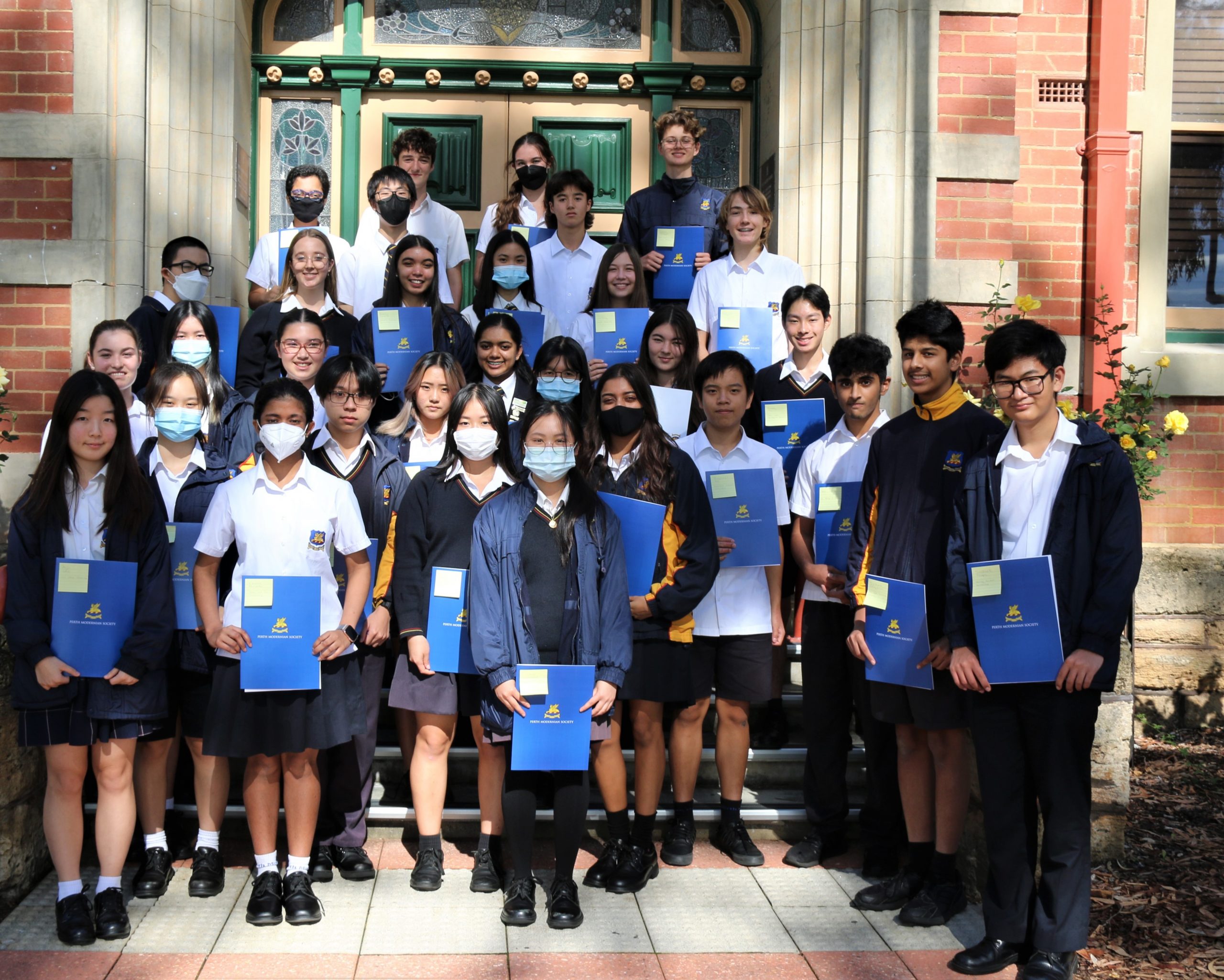 As at 2018, the Sphinx Foundation awards Scholarships and additional Bursaries to eligible Year 10 Perth Modern School students, based on academic excellence in each of 9 different subjects (refer list below).

General Criteria: Under the constitution of these awards they are to be awarded to students, who, in the opinion of the selection panel, demonstrate outstanding talent in the nominated subject area as well as demonstrating how the scholarship would be used to assist achievement of academic excellence in the respective subject area.

The donors have specified that the money awarded is to provide enrichment in the subject area beyond that provided in the normal school program. They envisaged that the Scholarship money would be spent in any or all of the areas listed below:

The Jim Leslie Scholarship is aimed at facilitating the achievement of educational success by removing barriers and providing access to opportunities to students in Years 11 and 12 at Perth Modern School. The School offers many opportunities for enhanced education, and the Scholarship aims to assist students who might otherwise be disadvantaged to take full advantage of them.

Draw down: The funds are credited at the beginning of Semester 1 against the awardee's name at the School and may be accessed for educational purposes as above. Any funds not expended in one academic year will carry forward to the following academic year. 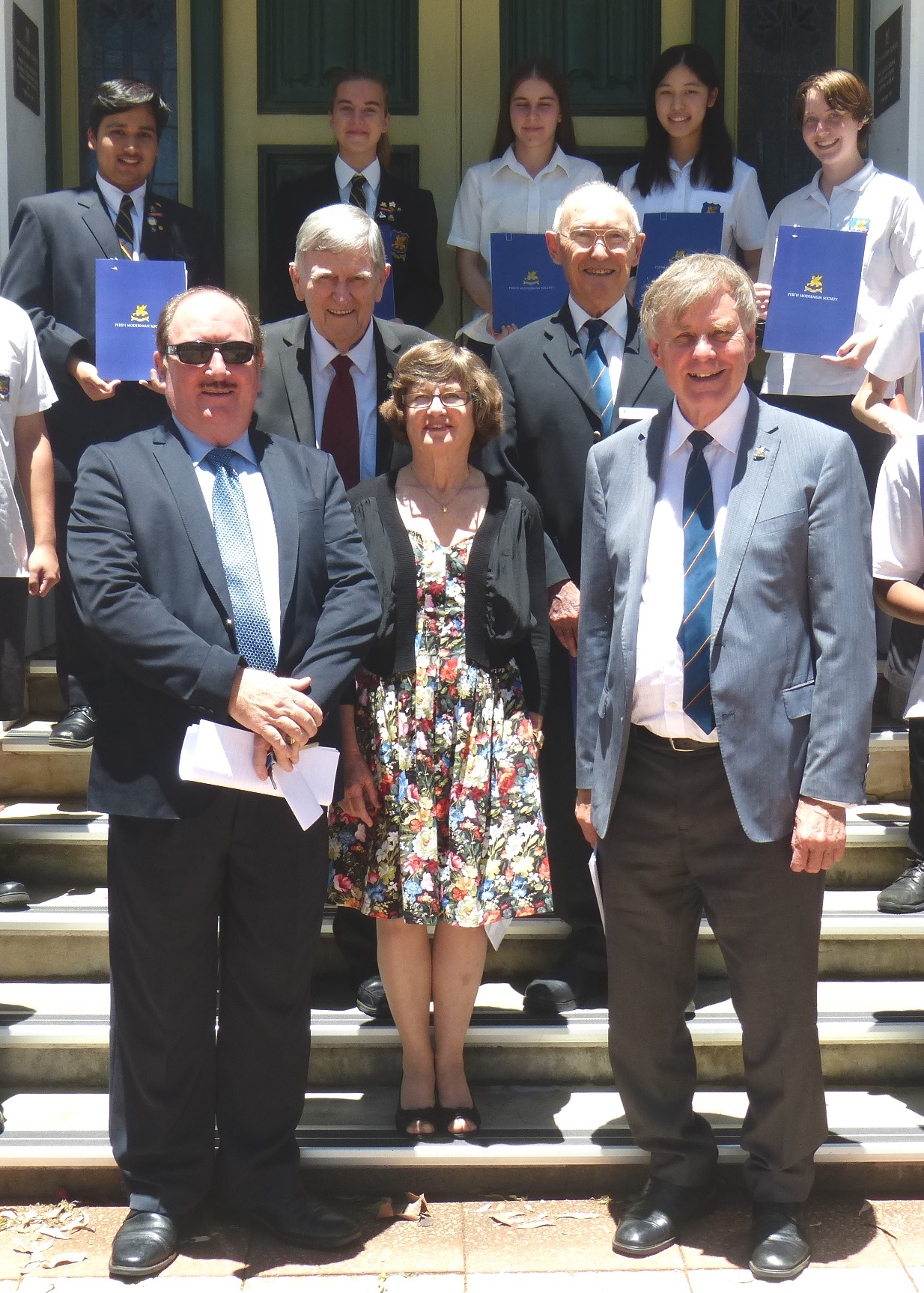 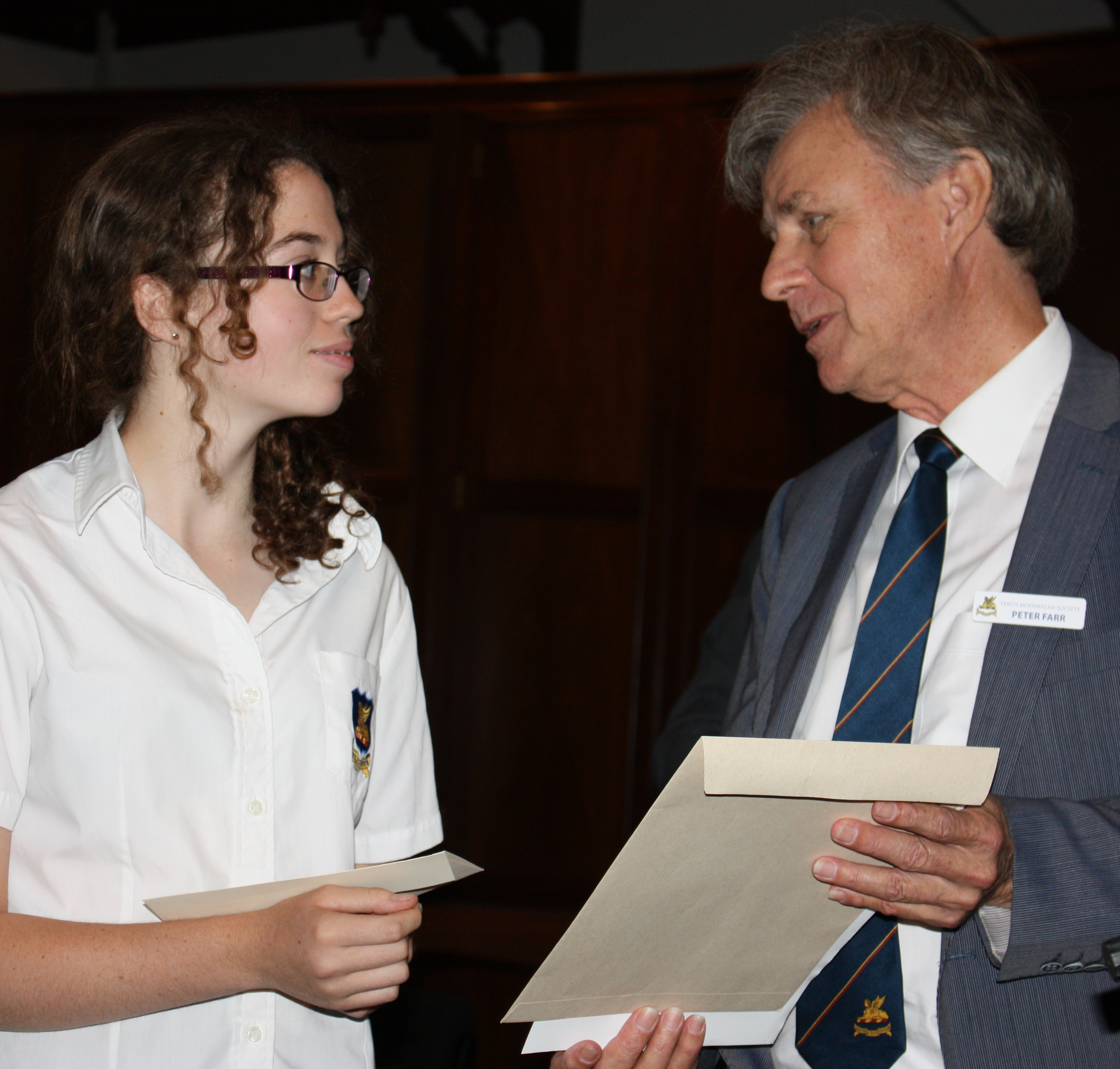