The Perth Modern Year 9 team featuring Alice Law, Dean Winarto and Dipika Choudhury produced excellent results in the Global Challenge at the World Scholar’s Cup in Sydney. They competed against students from about 30 countries and also older competitors (up to the age of 18 years).

Two Perth Mod teams have qualified for the Tournament of Champions which will be held at Yale University in November. 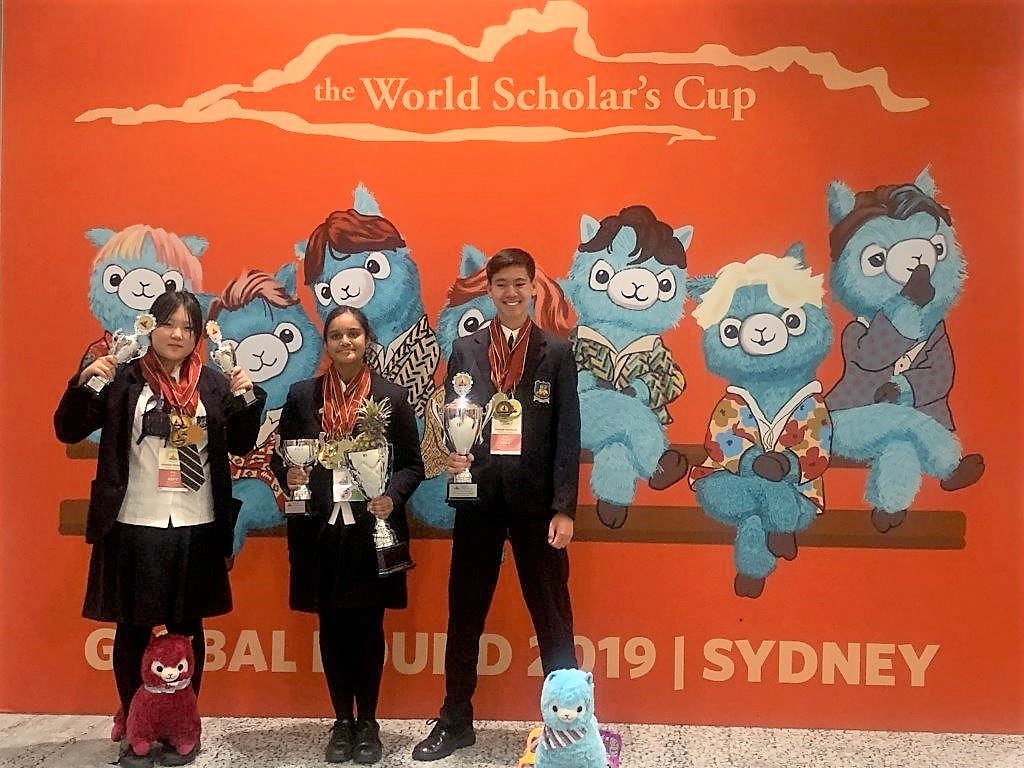 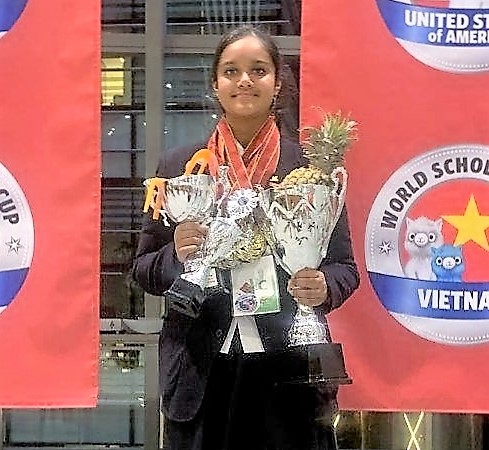