Caleb said, ‘I got involved after I saw a Facebook post by Simone McGurk, state MP for Fremantle, and I thought it was a great way to get involved in politics with likeminded individuals.’

‘During the camp we went to the Constitutional Centre to debate bills and meet MPs.’

‘My hope was to get a better understanding of the WA political system and to help bring youth issues to public attention. We worked in teams to create a bill that could be introduced to parliament,’ Caleb said.

‘I hope that the Youth Parliament camp can help me work towards my goals of creating positive change in the community by allowing me to step into a contributing role in Western Australian politics that would equip me with the tools and confidence I need to realise this goal,’ he said.

‘I think the Youth Parliament program has encouraged me to speak out on what I am passionate about, which I think will translate into me being a champion for change in my future career,’ Zavier said.

Fatima said she would recommend the Youth Parliament program to other students as it is an ‘enjoyable way to develop skills such as research and public speaking and provides a unique opportunity to engage with young people from across Western Australia.’

‘The highlight of my experience at the camp was the opportunity to learn alongside and build networks with passionate young people from diverse backgrounds,’ Fatima said. 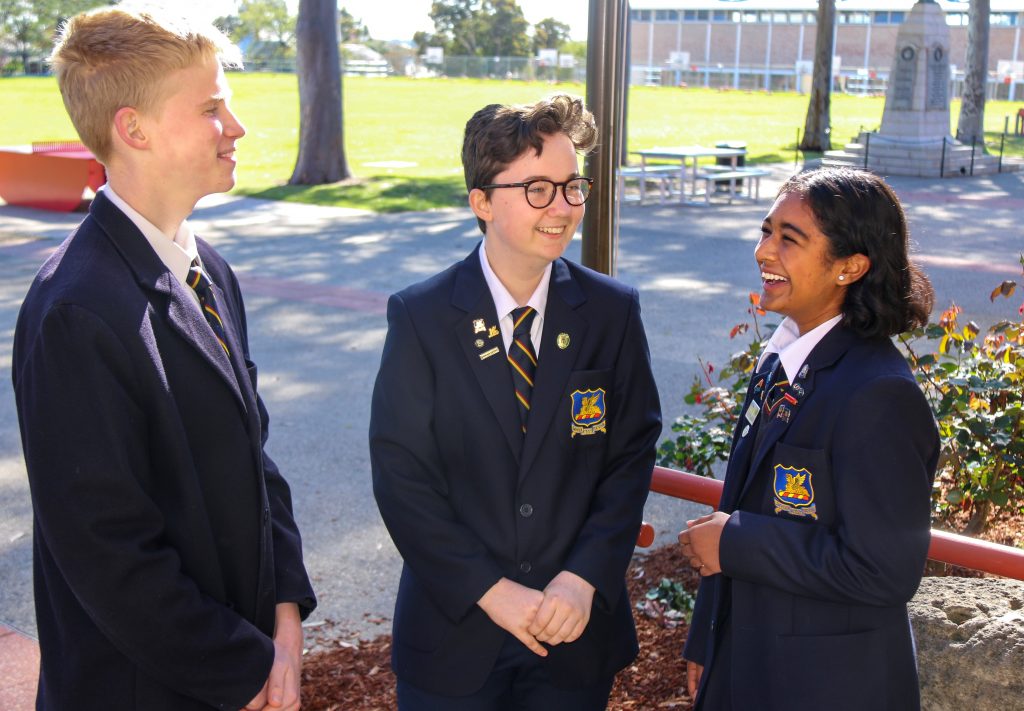