With his John Monash Scholarship, Jonty intends to begin a Master of Music Performance at the Conservatoire National Supérieur de Musique et de Danse de Paris (CNSMDP). This Masters program will combine Jonty’s research interests to give back to the Australian community through the creation of new professional ensembles, community projects and the development of higher education infrastructure.

Jonty holds a Bachelor of Philosophy with first-class honours from the University of Western Australia, with a double major in Music Studies and Music Specialist Studies. During his studies at UWA, Jonty was awarded the David Tunley Music Scholarship, the Janet Anderson Prize for Woodwind, the Royal Overseas League Travel Award, the Alex Cohen Travel Scholarship, and upon graduating was awarded the Lady Callaway Medal for Music. In 2018, he resided at St. George’s College, where he was supported by a Clough Music Scholarship. Since graduating, he has worked in Artistic Planning and Administration at Perth Symphony Orchestra and has founded his own ensemble at St. Andrew’s Baroqué, specialising in eighteenth-century historical performance practice. In February of 2019, he directed two original productions as part of the Perth Fringe Festival, both of which received critical acclaim. Jonty is in demand as a flautist, singer and educator, and regularly performs with the Giovanni Consort and St. George’s Cathedral Consort. He also works with a range of community ensembles. 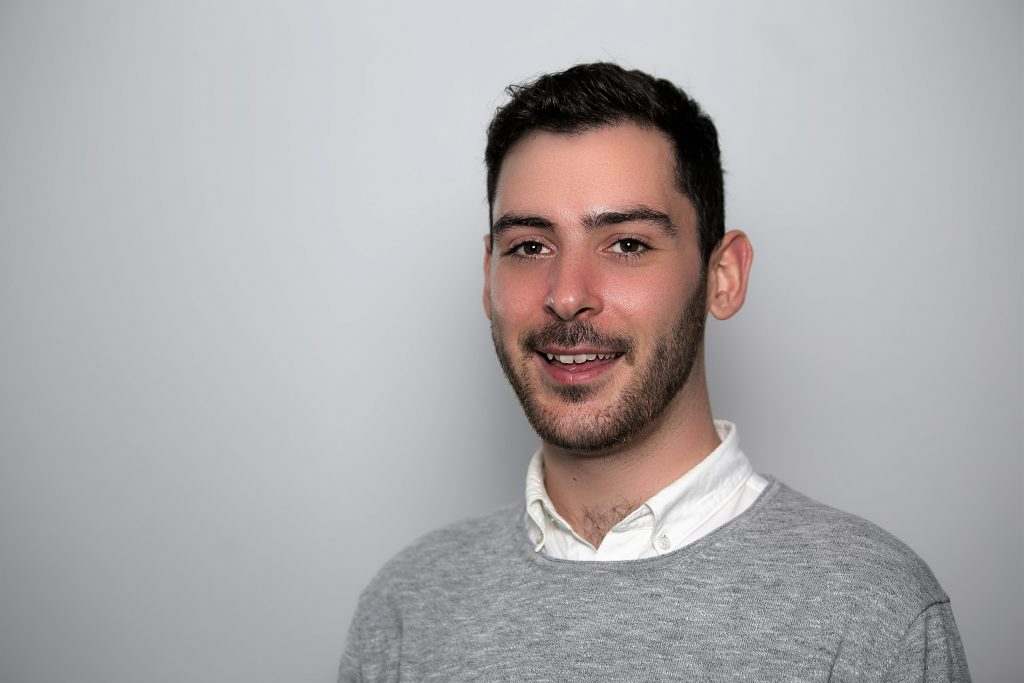